There are times when it’s really not good to stand out in a crowd. Like when there’s a serious penalty to pay.

The real smart spies blend in and do things nice and slowly.

If you want to build links but avoid a nasty slap from Google, you need to do the same and think like the epic World War 2 British spy Virginia Hall and not like James Bond (more about her later, she’s interesting). 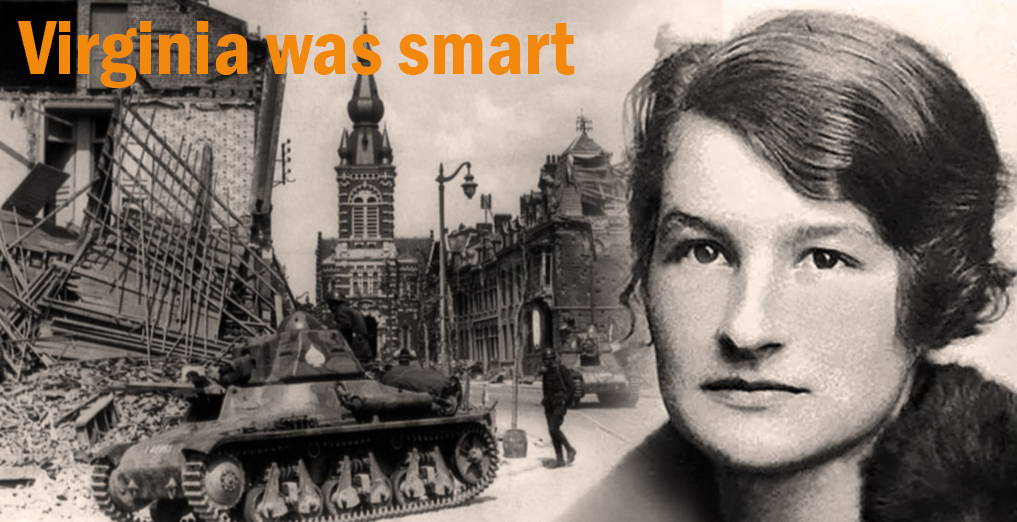 What has spy-craft got to do with link building for SEO?

Every website has a backlink profile, which is made up of the sites that are linking to them.

And the strength of those links partially determines it’s ability to rank (it’s a top-three ranking factor, as confirmed by Google many times).

In every niche, linking happens in different ways.

And at different speeds.

So back to our spies; if you go gung ho like James Bond, then you’ll attract attention and end up in a fight to the death – cover blown and back to square one.

But if you limp around with a false leg, you’ll go right under the nose of the Gestapo and help free France from the Nazis, just like brave Virginia Hall did in World War Two ?

The takeaway here is that if you break cover and build 30 links in a week after never building a link in 5 years, you’ll risk getting a Google penalty.

So, trying not to ‘stand out’ is the key to successful spying and also link building

…and I’ll show you how that’s done further down.

But first, have you heard that link building is becoming ineffective?

Well, the truth is it can be and here’s why.

I’ve seen sites make no progress at all after firing a lot of good links at them.

That is often because for most niches Google are switched on to what is classed as ‘normal’ linking behaviour.

So, over-aggressive linking activity raises a red flag with them.

It’s not always the case, though, as some niches acquire links like crazy.

News sites, offer code sites, sports sites, celeb sites, and many others pick links up easily due to the turnover and share-worthiness of their content.

So, Google has a higher tolerance for this link building activity.

But others niches, like refrigerator maintenance sites, don’t see high levels of linking,

And that’s why going crazy building links in certain niches risks getting a penalty, especially if you just use one type of link.

How do you act like Virginia, and get great link building results?

Do as everyone else does in your niche.

Be discreet if that’s what is going on.

Build links from similar sites at a similar pace, but take the odd calculated risk (like Virginia did).

So that you steadily get and keep the edge without raising suspicions with Google.

Anyone that says it doesn’t is a liar.

Google categorically states that virtually any linking activity can be considered manipulative and therefore qualify for a penalty (ouch).

But by taking the time to build your backlink profile and following the trends in your niche, you can build rankings and avoid the Gestapo…‘ahem’ Google, and get your rewards ?

In my next post, I talk about why traffic matters to links and why it isn’t the next big thing – as some are making out.

Latest posts by Jason (see all)